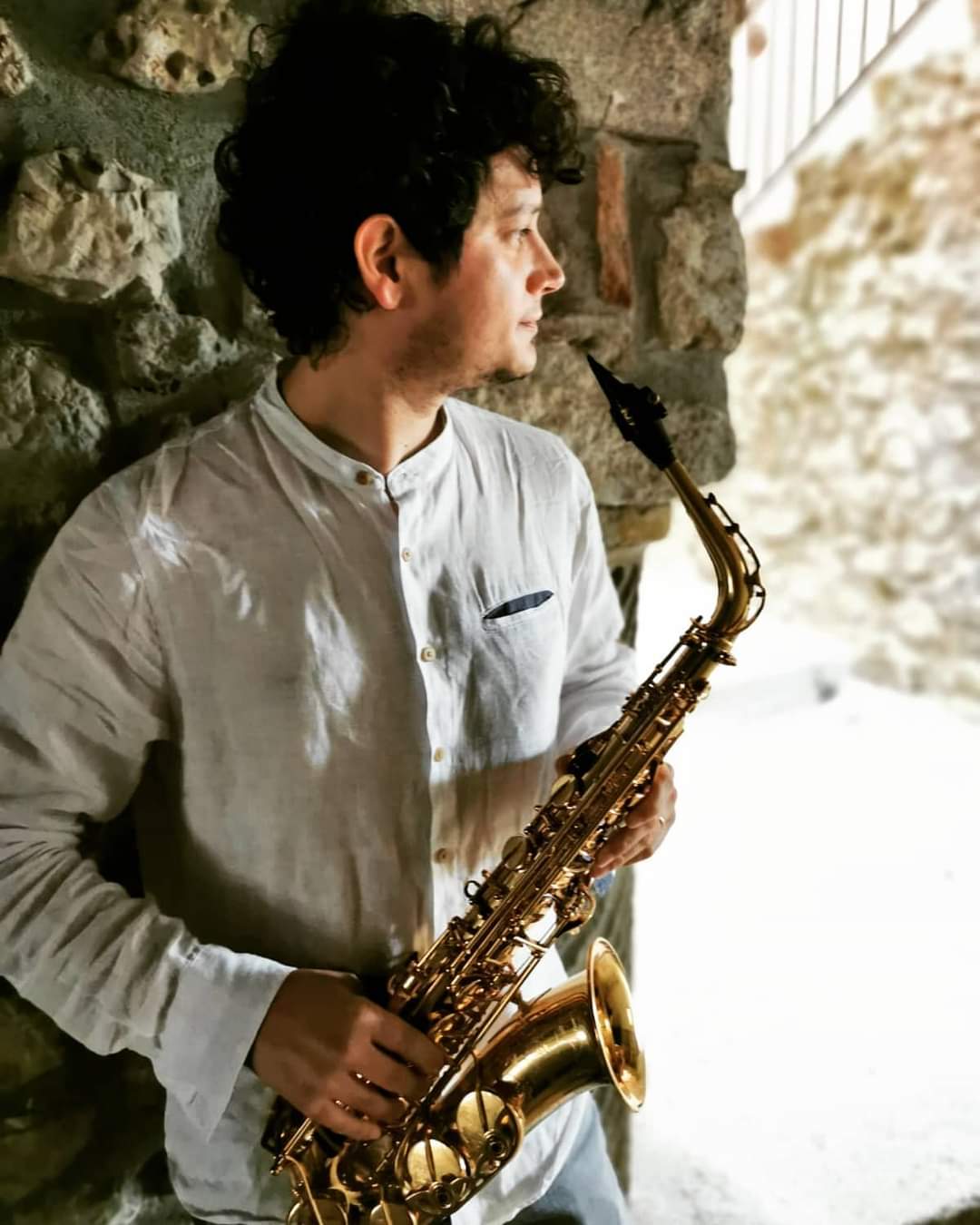 Alfredo Cerrito was born in Gaeta (Italy). As a saxophonist he won many national and international competitions and he has performed, with the "Duo 8 e 15" (which is formed by Alfredo Cerrito, saxophone and Anna Lisa Giordano, piano), in the most important venues in Italy and abroad (Germany, Austria, Switzerland, Finland, Greece, France, Iraq, Vietnam). He studied Composition with M° Claudio Perugini and M° Gaetano Panariello and in 2014 he started his studies in Orchestral Conducting at the prestigious "Italian Conducting Academy" in Milan, under the guidance of M° Gilberto Serembe, pupil of M° Franco Ferrara. He attended courses and masterclasses held by M° Gianluigi Zampieri and M° Pietro Mianiti. In 2017 he became main musical director of the "Orchestra Filarmonica del Golfo". He is a passionate Sound Explorer and he's currently studying electroacoustic composition with M°Elio Martusciello and exploring the healing properties of sound and vibration.